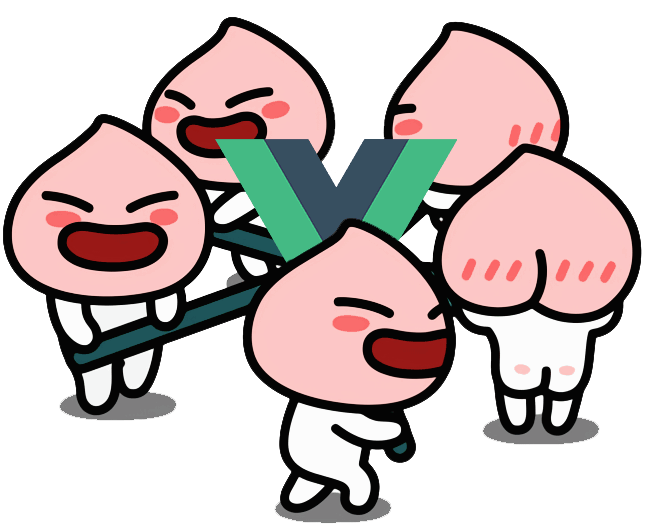 vue-state-store (vss) is a module that is intended to completely replace the vuex modules that were popular with the vue. The purpose of this module is to make state management very easy by using 200% efficiency of typescript.

vue-state-store is an easy way to manage both state and actions and mutations through a function or class. 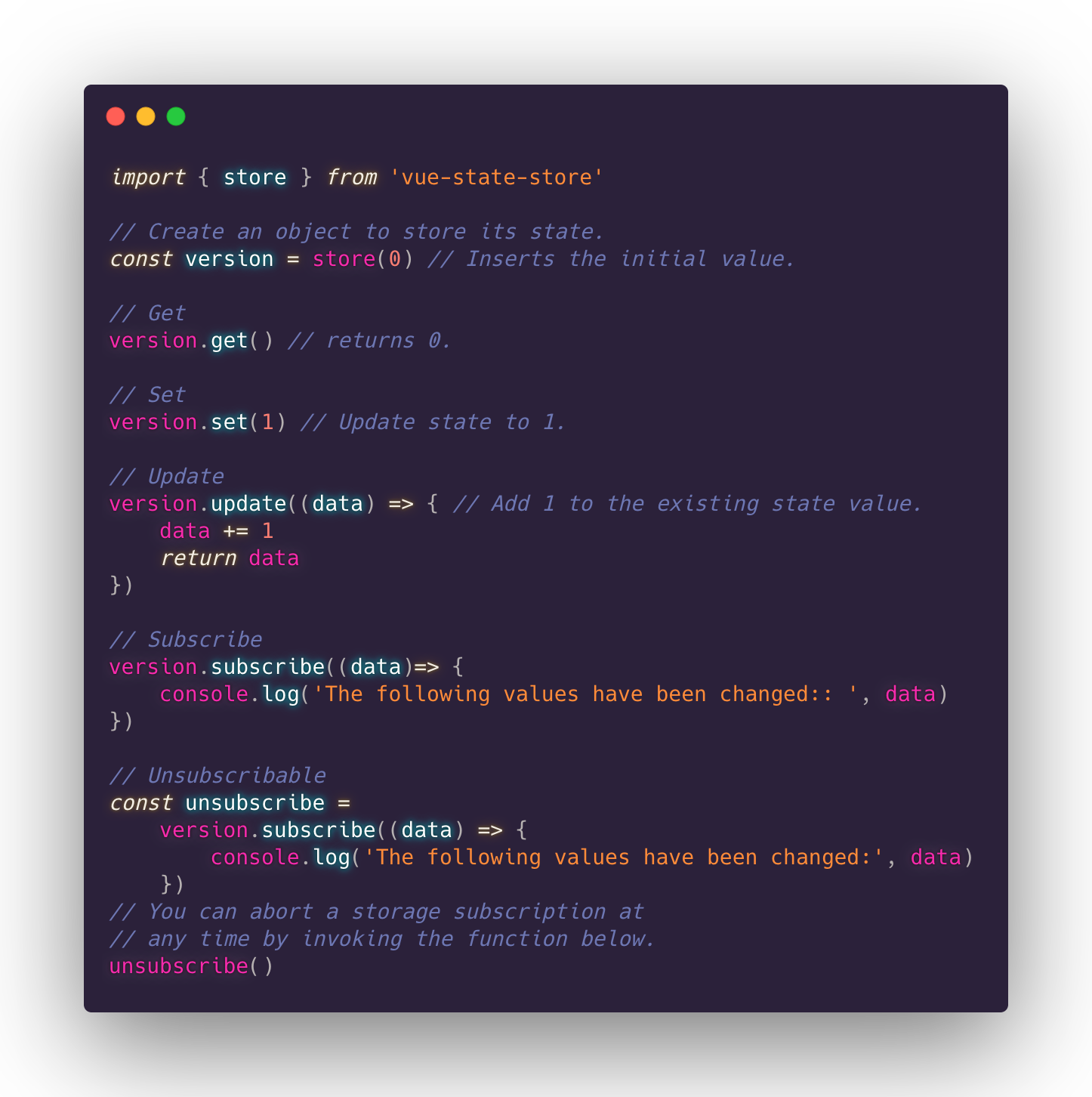 The .subscribe() function, when the execution, gives a function as a return value, which can interrupt the storage subscription at any time. So I write that value name of "unsubscribe".

If you look below, you can see that there is little difference between the top and the usage.

In store(value), the value can be a primary type or object. 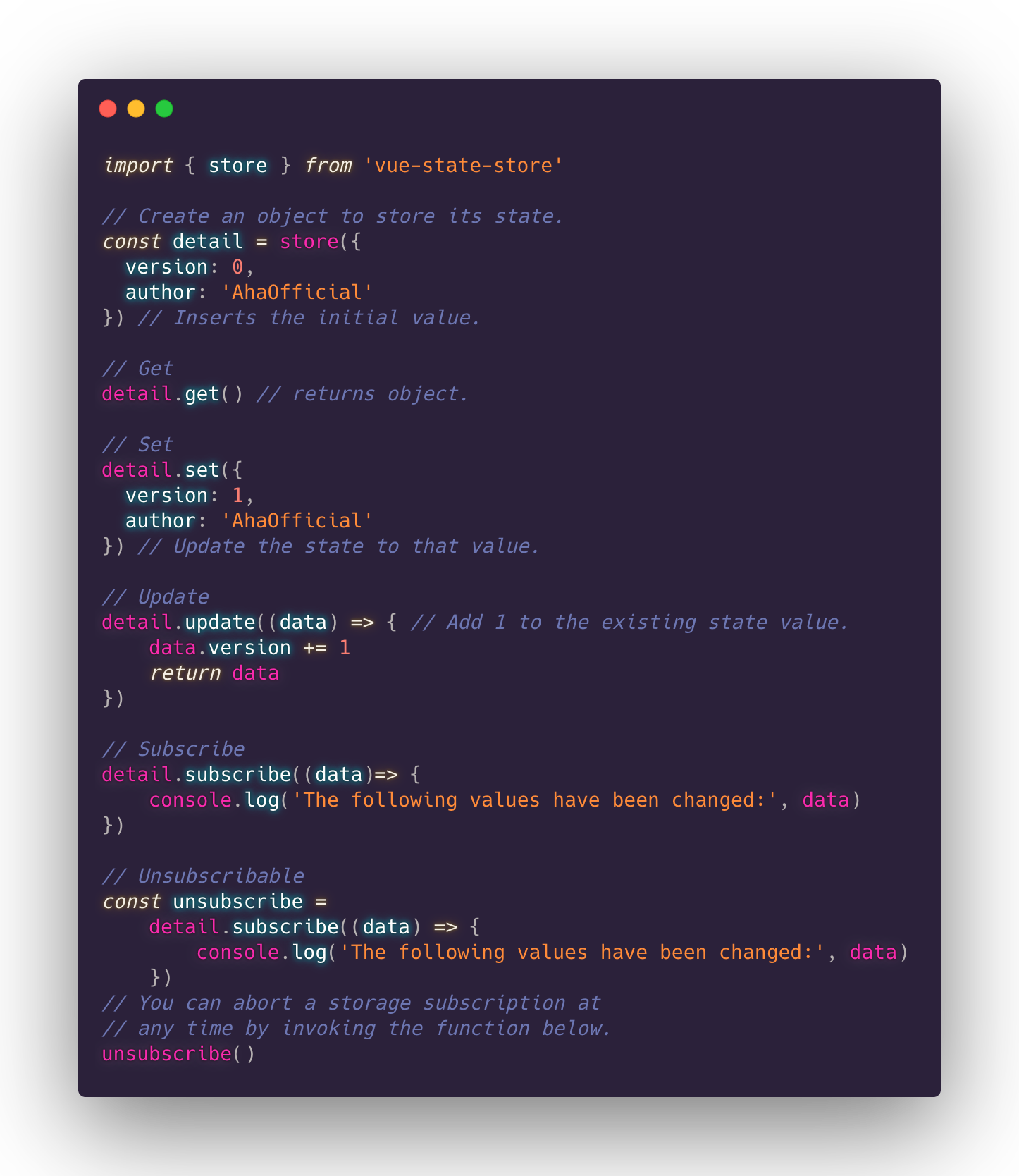 In vue-state-store, the distinction between action and motion is not required. 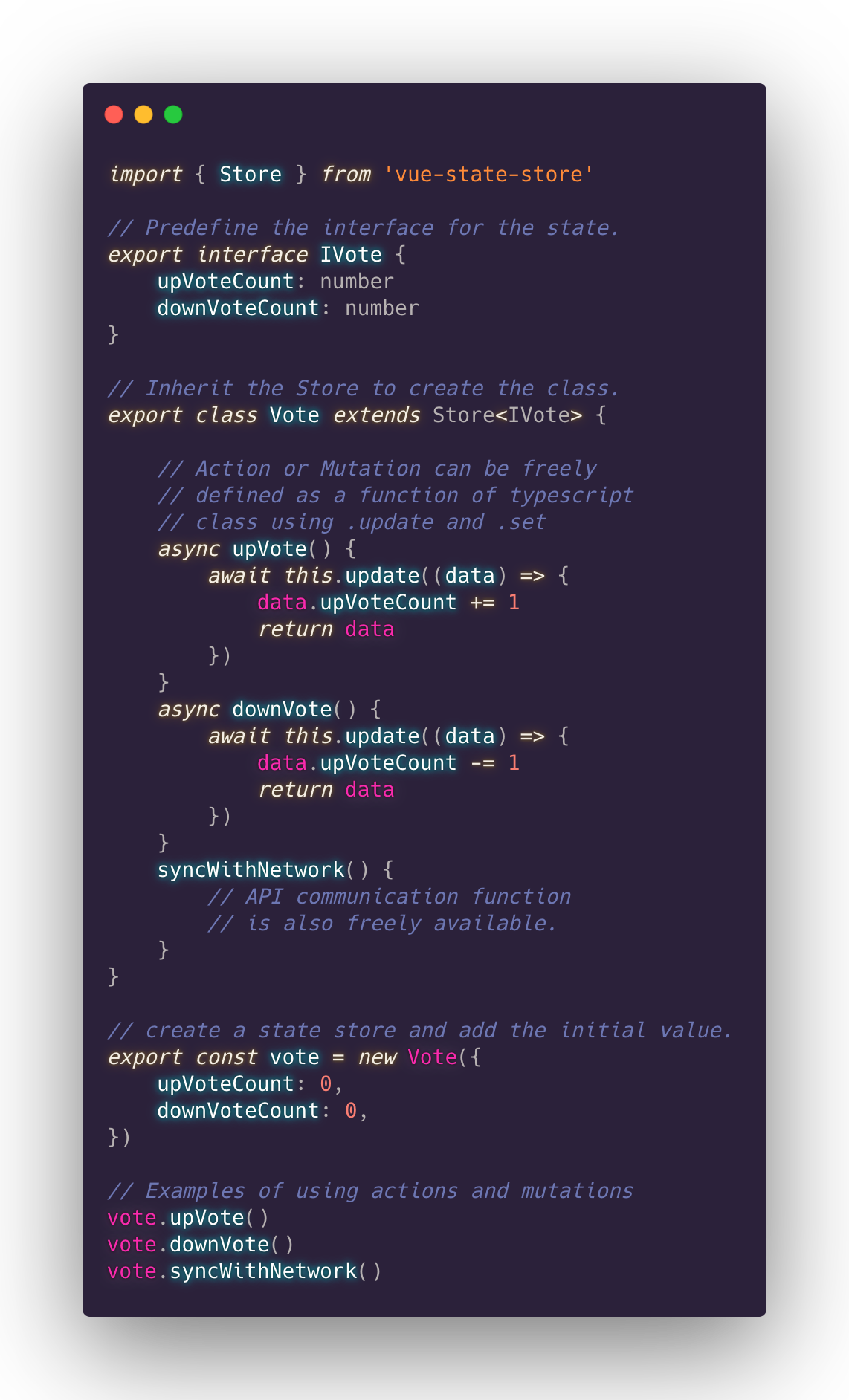 Binding within the Vue template 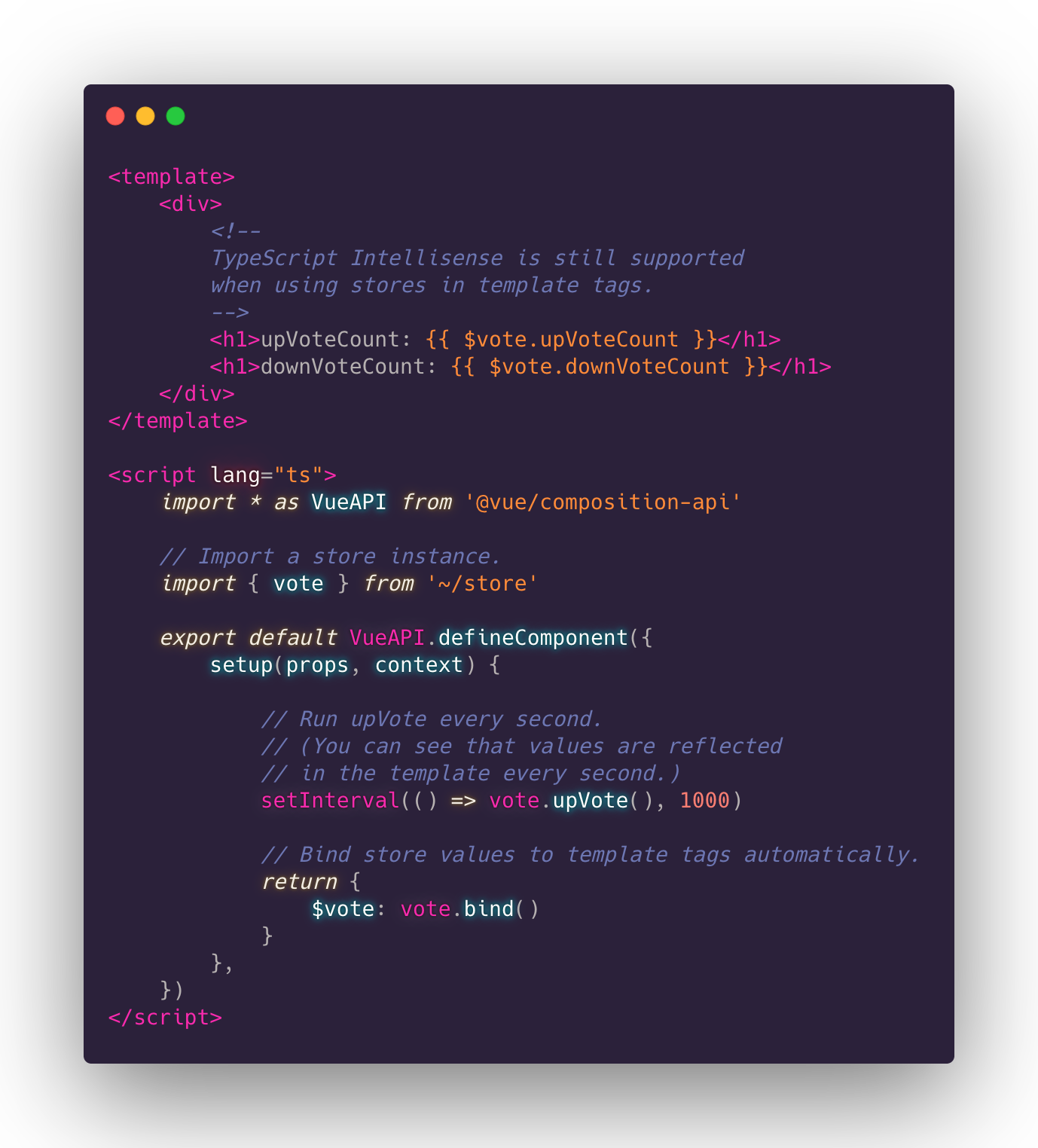 Explain the advanced ways to use it. (This does not raise the learning curve.) 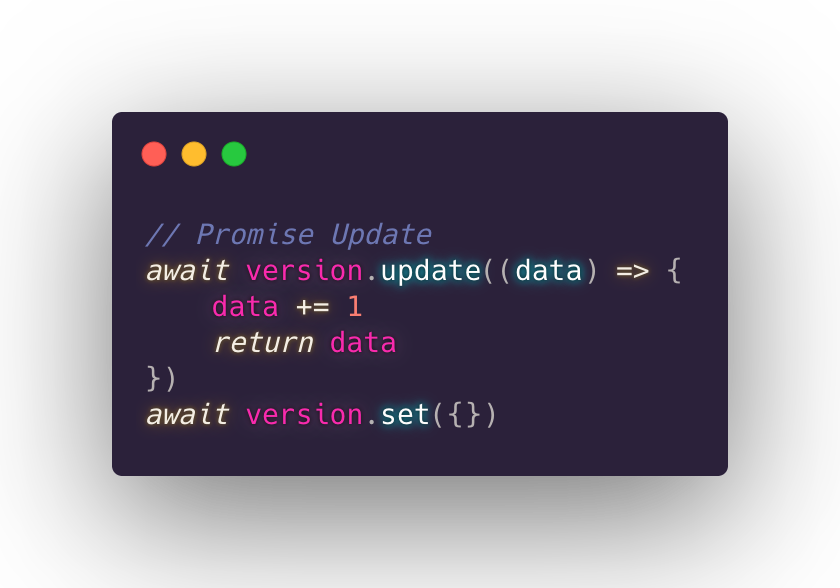 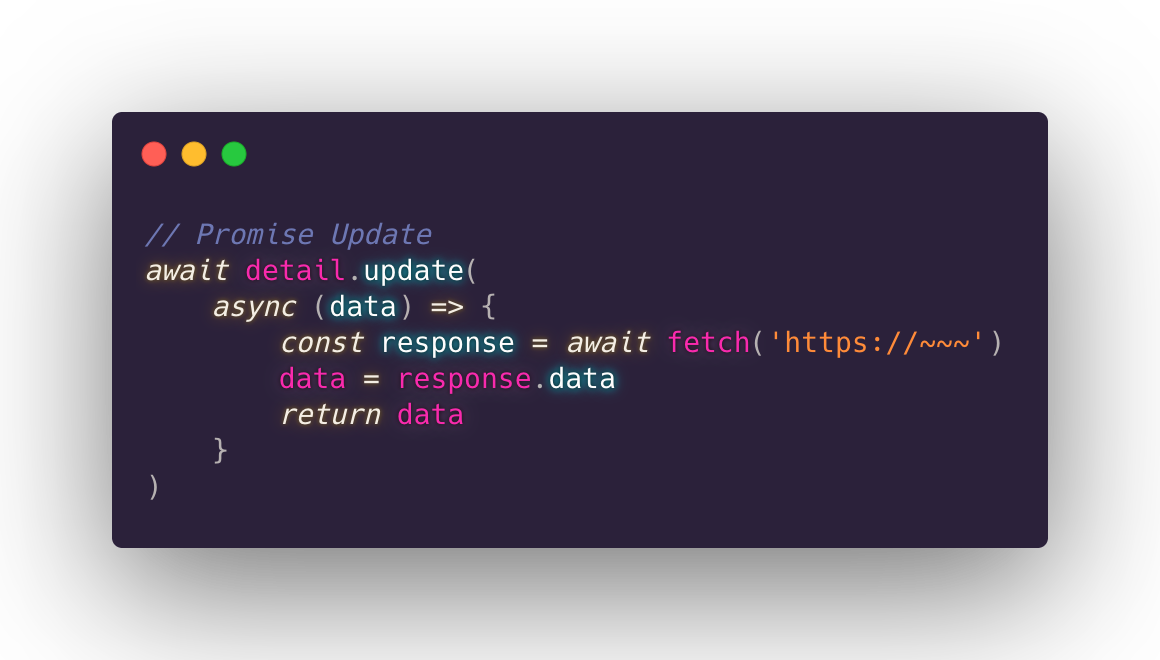 To use both vscode and typescript at the same time and need some Intellisense support, you can obtain the module below.

In order to receive support for intellisense in the template after installing vetur, the following option should be added to the vscode setting.

vue-state-store provides examples of design patterns of functions that begin with use~ similar to React Hooks to make the most of the composition API.

State Use Function refers to the use of a function that is preceded by the word use (if there is a state called useTodo inside the component and receives the status store as a result).

This allows you to use the life cycle of the component in the state store.

If you use the accessor(.set() and .update()) to modify the state, it can be very cumbersome to create complex logic, unlike when you modify the existing general variables.

vue-state-store allows for convenient change of state by directly accessing bindings within the store without the use of such an accessor. This design pattern is only a simple example of configuring the status usage function when using the Composition API (not necessarily), If you need to modify the state in a complex way, or If you need to create multiple compute objects.

Even if you modify a bound value, the changes are automatically distributed to the callbacks you are subscribing to each time the value changes. 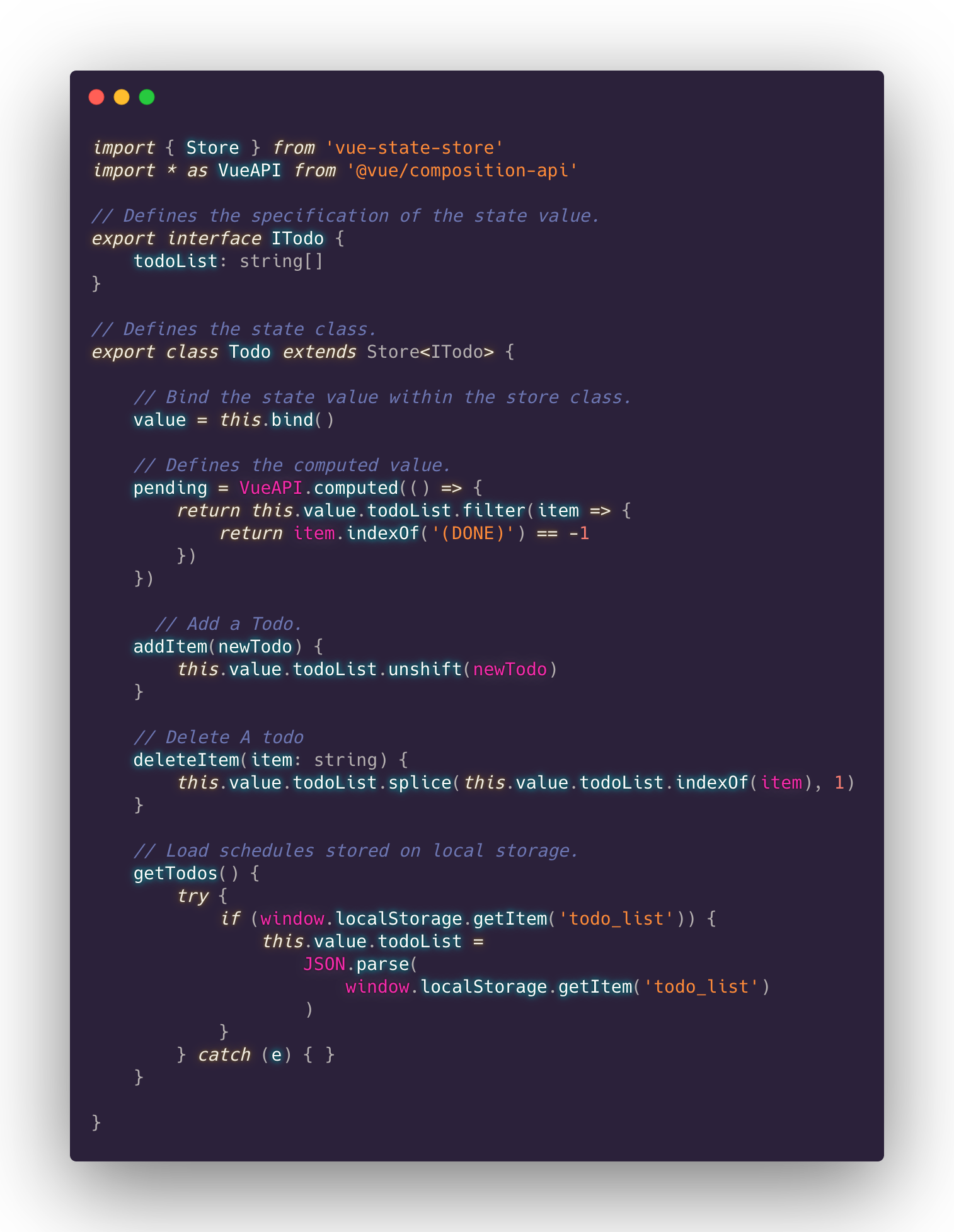 If you refer to the value of a bound store in a callback wrapped in computed , the callback will occur again whenever the value of that store changes. This reduces the fatigue of re-calculating each function as it is called, thus improving performance when using a state. 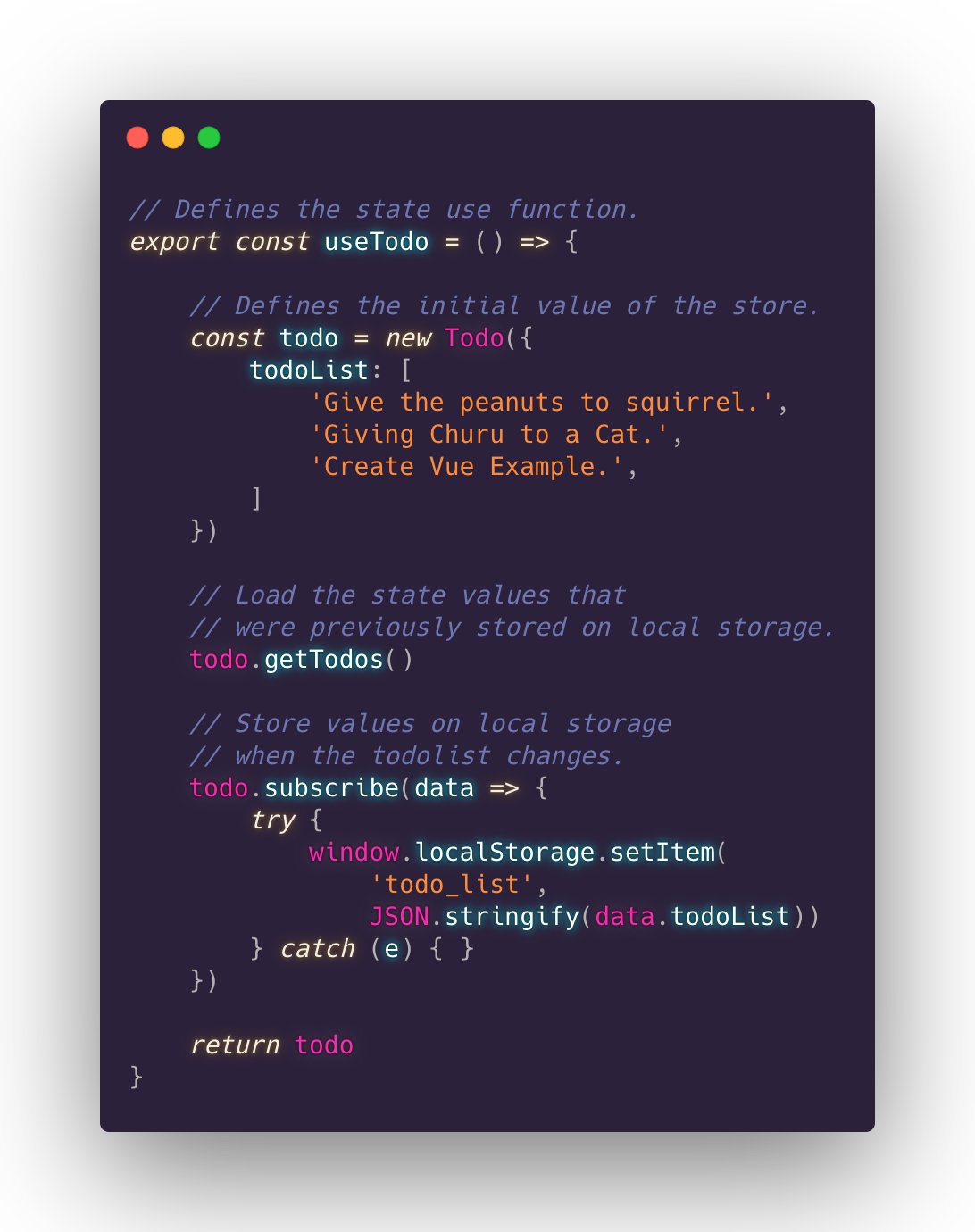 To define Vue's lifecycle or computed, you must create one isolated function, such as useTodo, and must be call within the component. 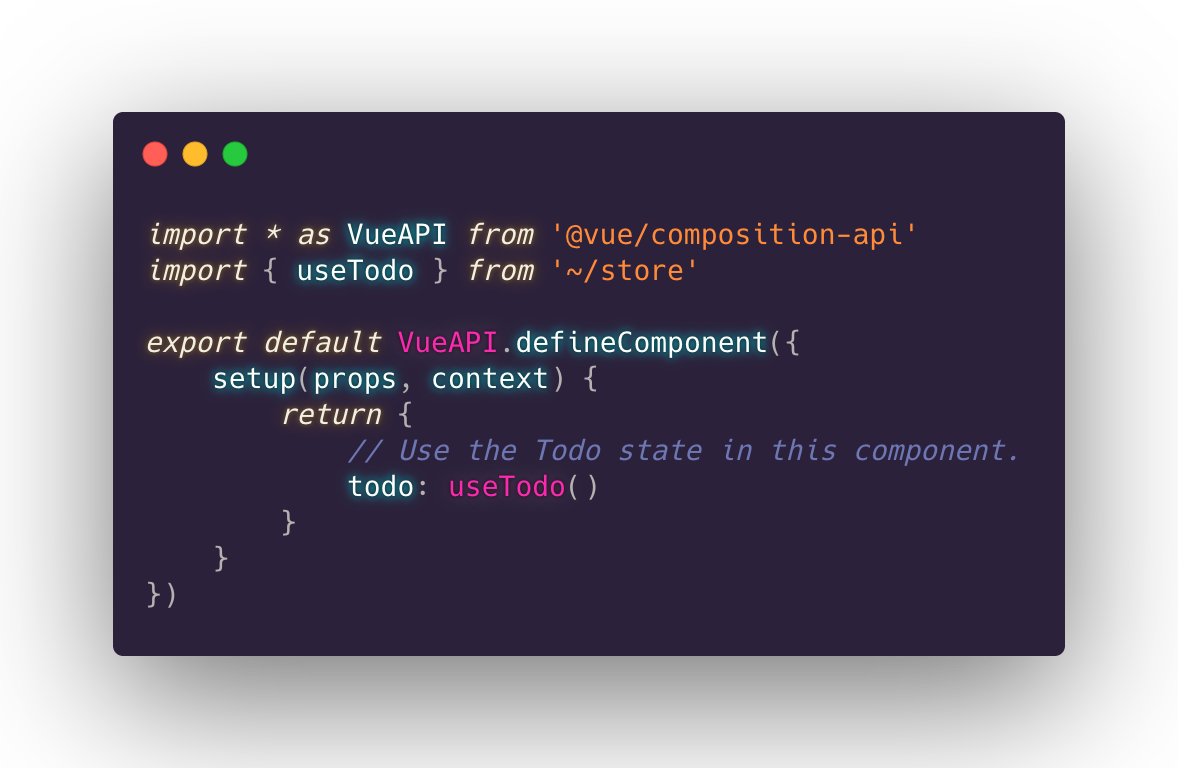 As shown above, you can use it within the template tag immediately after using useToto(). (Of course Typescript Intellisense is still supported.)

Please check the design pattern on a separate page.

Questions can also be asked through the Github Issue section.


Q. Doesn't have a $store with all the state stores like vuex?

A. No, it's not. It's a non-recommended design pattern.

it's recommended that you import and use only a few stores after creating any index.ts file, , such as import { vote } from '~/store. vue-state-store has a distributed structure and can only refer to each other individually if each storage is required.

vue-state-store consists of vue completely independent (until it is used within the vue template tag through the .bind() function).


Q. Will the changed value be rendered again if the .bind() value is changed?

A. Yes, the storage values changed through the ref of vue are reflected in the DOM through template tags in real time.