BETA release so don't expect it to work bugless ..

and is it still just intented to be used on Windows ... (as replacement for NVM)

please note that some version of NPN version has a much too long path name in his dependencies
and that added to an already long path in your current NPM installation
(which is the root of the niMan)
will broke the installation itself ...
I'll fixi it ASAP by let you chose a root folder which has to better have a very short path name to prevent
such silly dep dependencies

after cloning the repository wherever you'd like to ..
(or using NPM [''npm install -g niman''])

at the command prompt ... this will either install required node and packages
or just start the app showing the Usage information ...
(actually you can use whichever command argument you'd like to ..)

NIM uses a two stages loader, so it first checks for his own version of Node (6.2.1, at the moment )
and if not present, downloads it along with corresponding NPM ...
then installs additional ´required´packages,
and finally starts the app as would do it normally ... 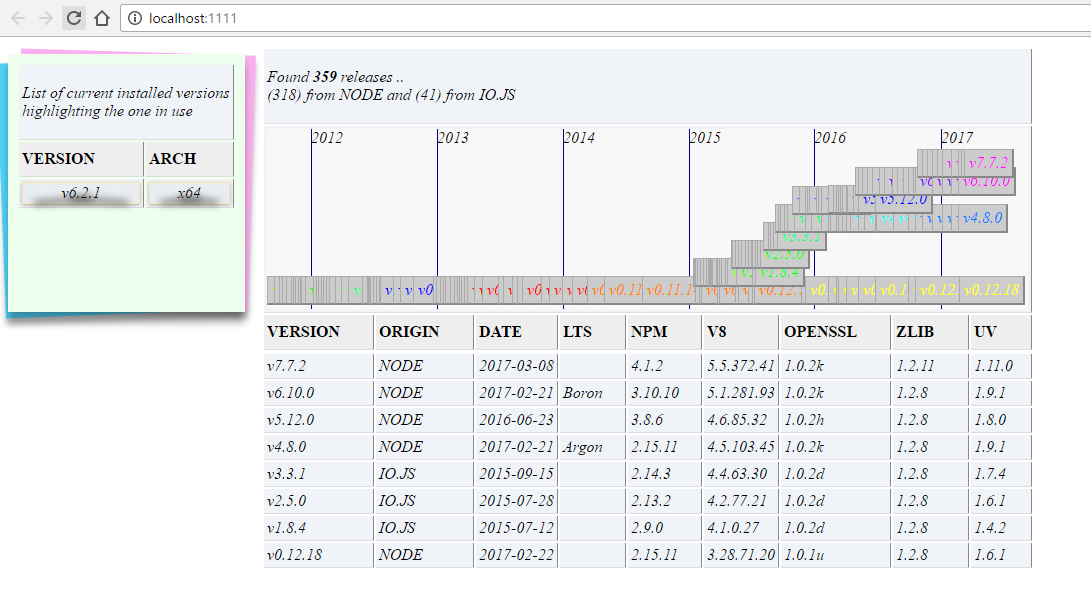