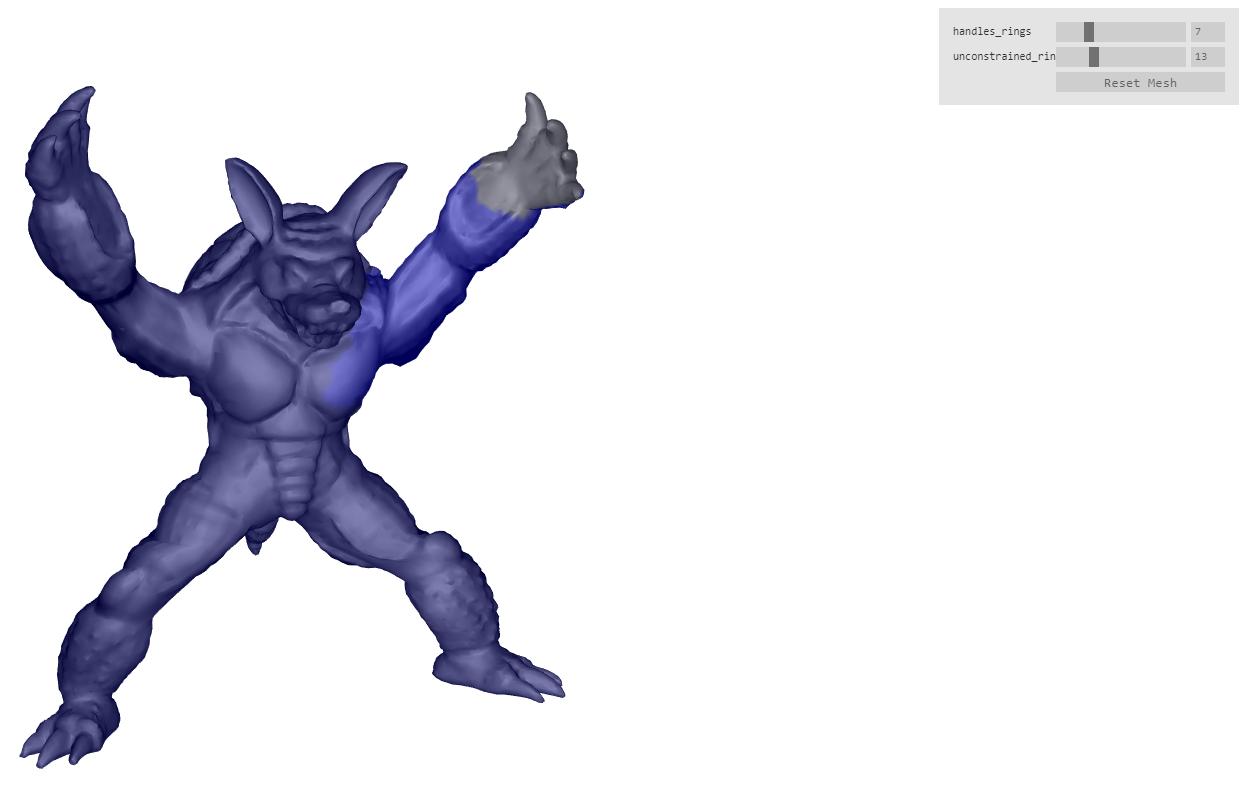 This module implements laplacian surface editing. This technique allows you to deform the surface of a mesh, while still preserving the details of the surface. We implement this by minimizing the energy function (5) in the linked paper.

To run a minimal example do:

To run a more advanced demo do:

In our current API, we load the module as

The API consists of four methods. We describe them below.

initializes the module for doing deformation on mesh. Must be called before any other methods in the API.

Does precalculations necessary for performing deformation on a region of vertices of the mesh. Note that this is a slow operation that performs performs a cholesky decomposition!

Some images will serve to clarify the meaning of the above parameters. 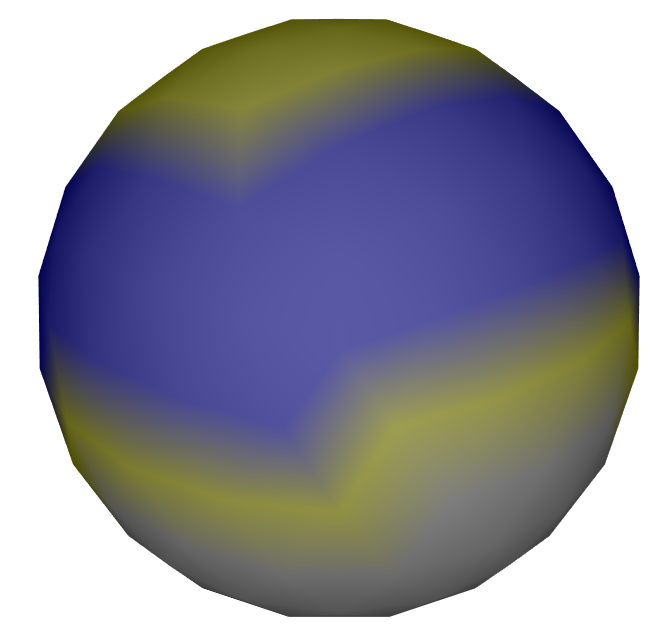 The user of the library deforms the mesh by setting the positions of the handles vertices by calling doDeform. One possible deformation can look like the below: 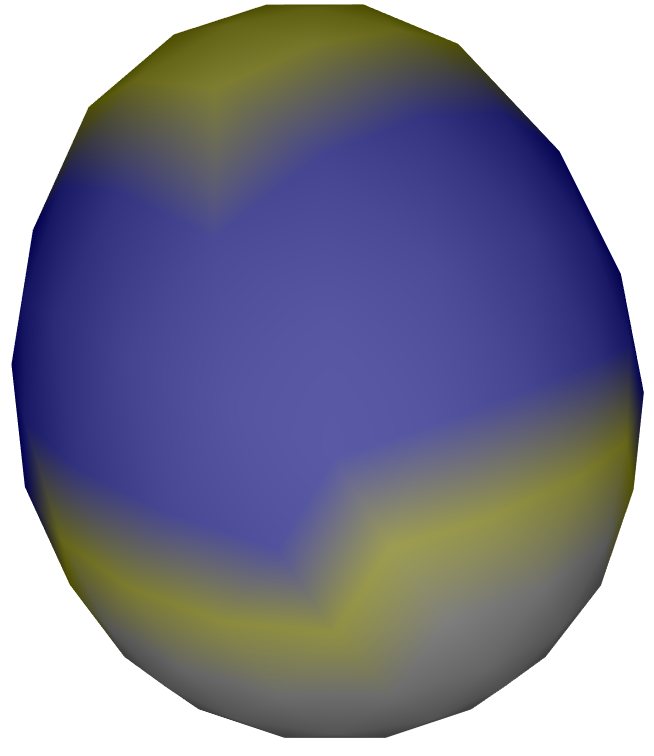 It is shown in minimal/minimal.js how this deformation was done.