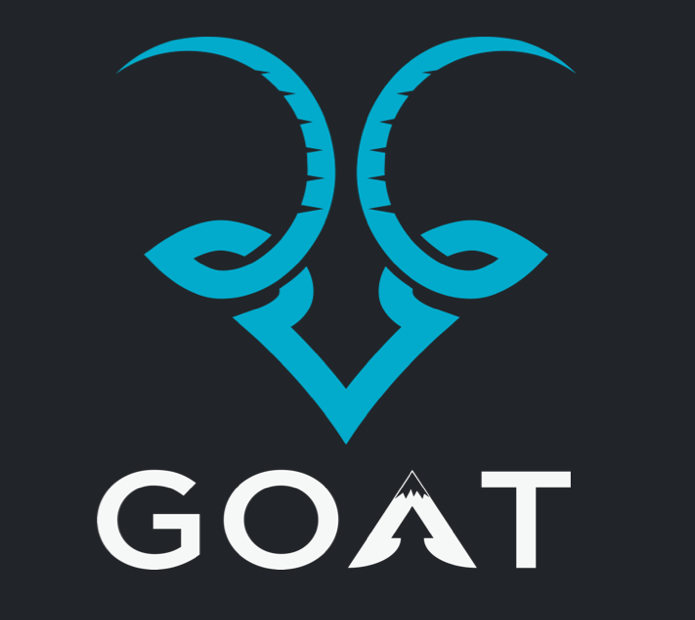 A TS library to give you wrapper Fluent methods for API and general App building. It takes care of all the heavy work so you can focus on creating amazing ideas.

To install this package in your project, you can use the following command within your terminal.

To learn how to use this visit the Goat Docs

See the open issues for a list of proposed features (and known issues).

Contributions are what make the open source community such an amazing place to learn, inspire, and create. Any contributions you make are greatly appreciated.

We use a few tools to help with code styling, pre-commits, versioning, changelog and releases.

This will start the release scripts including:

Continuous deployment is optional. We will trigger a deployment with every published release. The equivalent trigger in Github Actions is:

Distributed under the MIT License. See LICENSE for more information.